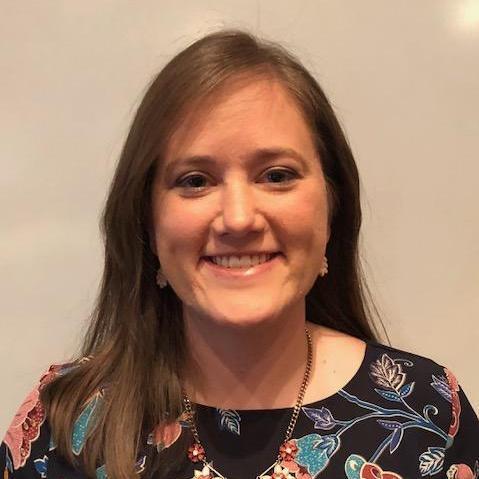 Elaine Johnson is starting her third year at Brewer Middle School. Prior to coming to BMS, Mrs. Johnson graduated from Southern Methodist University in 2012 with a Bachelor of Music in Music Education. While at SMU, she studied Saxophone under Don Fabian (principle saxophone of the Dallas Wind Symphony) and Jazz Improvisation under Akira Sato. She also performed with the Meadows Wind Ensemble and played lead alto saxophone with the Meadows Jazz Orchestra.

Immediately after graduating, Elaine became a band director at Hughes Middle School in Burleson, TX where she taught her first six years. The ensembles she worked with at Hughes consistently earned sweepstakes at UIL Concert & Sightreading contest and other festivals.

Elaine lives with her husband Shane, who is also a middle school band director, and her son Houston who was born in February of 2019!